July 11, 2017
Motorola Moto X4 is in rumors for quite a long time now, various renders, images and specifications has been leaked online but this specific spec sheet spotted on GFXBench is lesser than what is rumored about Moto X4. 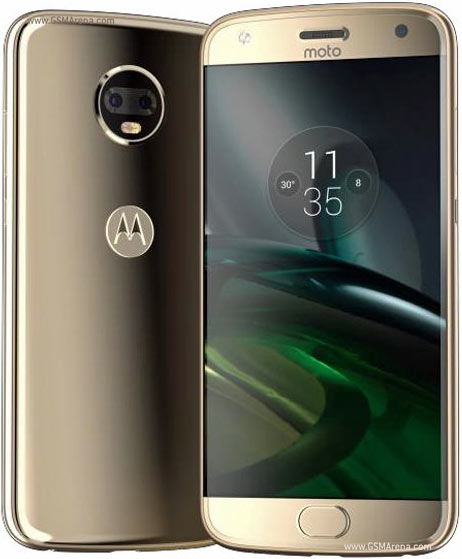 The Moto X4 was rumored to have 13MP Rear and 16MP Front cameras but in the spec sheet, it shows 11MP Rear and 15MP Front facing camera (the quality of the camera doesn't seem compromised though). 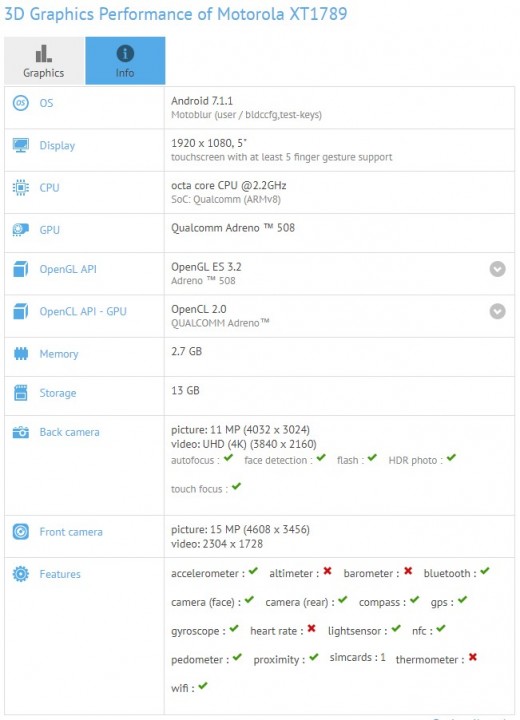 Also, the Moto X4 was rumored to be running on 4Gigabytes of RAM but there's only 3Gigs of RAM detected by the GFXBench.

Still, we have seen a lot of benchmarks gone wrong a lot of times. So, we cannot confirm this spec sheet to be 100% true for the coming Moto X4 from Lenovo in the coming days. The Moto X4 is expected to be launched by end of this month or in August.


Let us know what you think about this below in comments section.